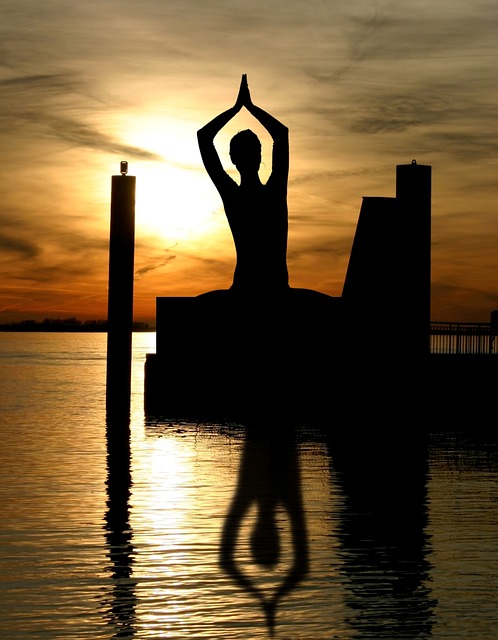 In Europe, the concept of reincarnation was known at least from Greek antiquity, when it was believed that after death the souls undergo a judgment of the gods after which most worthy were allowed to choose for themselves what being will reincarnate in below. But philosophers were gradually removed from this concept as developed materialist who belittle the soul, and Christianity, although at first offered clear signs of accepting the idea of reincarnation, identified even in the Bible, at one time completely gave up this concept under the pressure of Byzantine potentates of the first millennium of the Christian era. It had to pass more than a millennium until contact with Oriental philosophies brought back interest in the idea of reincarnation in Europe. In Asia, Vedic philosophy and Buddhism did not abandon any moment this concept, which was inextricably associated with karma, equivalent to the law of action and reaction, cause and effect, Hermetic philosophy. In short, in this conception, the spirit reincarnates many times on Earth (and even on other planets) in order to complete the experience in various forms of physical manifestation. Lessons covered in one incarnation may continue in these incarnations, can bring outstanding lessons trial and new evidence, and their fruits – the accumulated wisdom of the soul by experience – enriching karmic legacy of individual giving in the next incarnations, skills and favorable conditions for what he has accomplished. Hardly any century, karmic astrology has occupied a hearty Western astrology, taking over much of Eastern concepts and adapted them to the European zodiac. Basically, the natal chart, which reflects an overall program of the current incarnation of the individual offers many clues about his karmic lessons, about the direction in which the soul comes from this point of view and purpose in going to progress. karmic astrology calls a number of additional concepts compared to native astrology. Thus, it plays an essential role Dragon axis , consisting of lunar nodes – North Node (dragon head) and South Node (Dragon’s Tail). South Node indicate karmic past, while the North Node indicates the individual evolves karmic sense. Other important clues are provided by retrograde planets, those planets at birth, had a seemingly inverse zodiac went by relative movements in the sky game (although physically moving them continuously advance their orbits). The planets retrograde means, in general, outstanding or karmic lessons and assignments that continue from previous incarnations. Lilith, or Black Moon, is another important karmic significance, being linked to obscure and dark aspects of life sometimes downright painful. Many other elements of the theme, including all planets, can be interpreted in terms of karma, providing a comprehensive picture of being in his spiritual evolution, from a standpoint learned much over the vision offered by ordinary native astrology. But this view is accessible and useful only to those who accept and understand the idea of reincarnation and karma right.