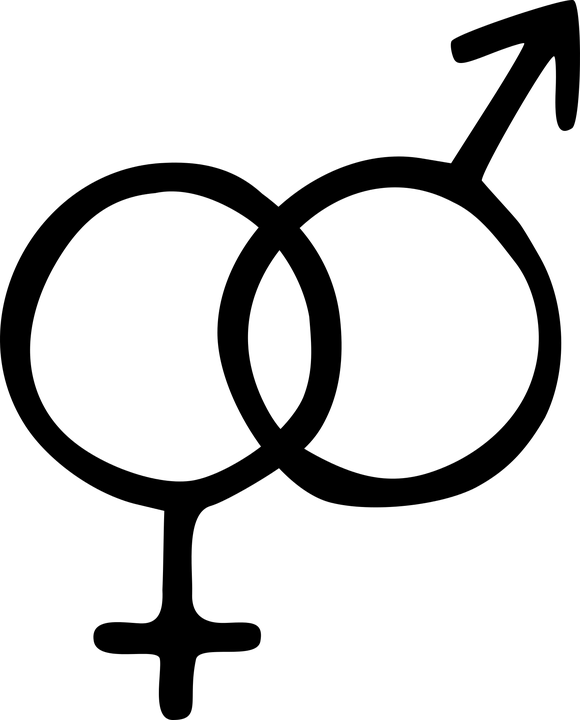 Many places masculine and feminine principles in the category polarities, but they are more than just simple polarities, seemingly opposite aspects of one thing. Polarities are rather attributes of things (good-bad, hot-cold, wet-dry), while the masculine and feminine principles are universal functions related things. In any work can find these principles, because everything has qualities masculine and feminine. Everyone has a masculine and feminine one, are in a certain relation between them, even if, at the most popular of knowledge, like express more evident by sex of the individual. But a man has feminine qualities as a woman and masculine qualities. A balanced individual, regardless of gender or physical, express these qualities harmoniously, without to deny or to lose the qualities or sex. In astrology, the kind is found explicitly in the classification zodiac signs that are alternately male ( Aries, Gemini, Leo, Libra, Sagittarius, Aquarius) and female (Taurus, Cancer, Virgo, Scorpio, Capricorn, Pisces). Signs are signs characterized by masculine activity, initiative, energy, reason, while signs are receptive feminine, intuitive, sensitive, emotional. And planets known classification based on gender. The planets like the moon, Venus, Saturn and Neptune are considered feminine planets, particularly governing the emotional and psychic life, while Sun, Mars, Jupiter, Uranus planets masculine excellence, governing areas of life visible actions, results. These expressions of masculine and feminine principles are combined in multiple ways, their combinations of the themes found in the astrological positions of the planets in the signs and aspects between planets, they vibrate which causes or promotes events more or less masculine or feminine . In the life of every man there is a need to pay attention to both genders, to let the male and female principles express themselves in a balanced and harmonious human being. Excesses in one direction or another are easily noticed and have disruptive consequences for the progress of individual life and even dramatic. Excess male manifestations – often combined with rejection or repression of feminine qualities – lead to aggression, violence, vulgarity, self-overestimation, hyperactivity, misogyny, while excess feminine manifestations – combined with masculine qualities rejection or repression – can lead to apathy, passivity, depression, lack of self-esteem, addiction, contempt or fear of men. Everyone comes alive with some vibrational and dowry, known and innate tendencies, they can educate these trends to use them in a more wise and efficient, in agreement with celestial rhythms. Law Gender highlight perhaps more than others, pay attention to human need his psychic life, its trends male or female, to harmonize and to find inner peace. The current trend of society, to be more tolerance for individuals with homosexual inclinations, is an official recognition of the need inner man and admit to male and female sides of the psyche or without imposing a predominance of sex or data side physically. As in any human manifestation, and here it came to some extreme, by accepting as “normal” sexual life between individuals of the same sex and even by marriage between individuals of the same sex, and because it is confusing – even in modern psychology – need need for emotional balance – the alleged mandatory for anyone – sex life. In reality, the man should not begin their sex life before reaching a certain level of maturity and harmonizing emotional and spiritual, inward. But a man who could understand correctly Gender Law to conduct trends and emotional balance in a direction that does not involve and sexually out of control, so he may find himself without hijack natural functions sexual organs of the human body from their real role.

“It is a genre in all things, everything has its principles and gender, gender manifests on all levels.”