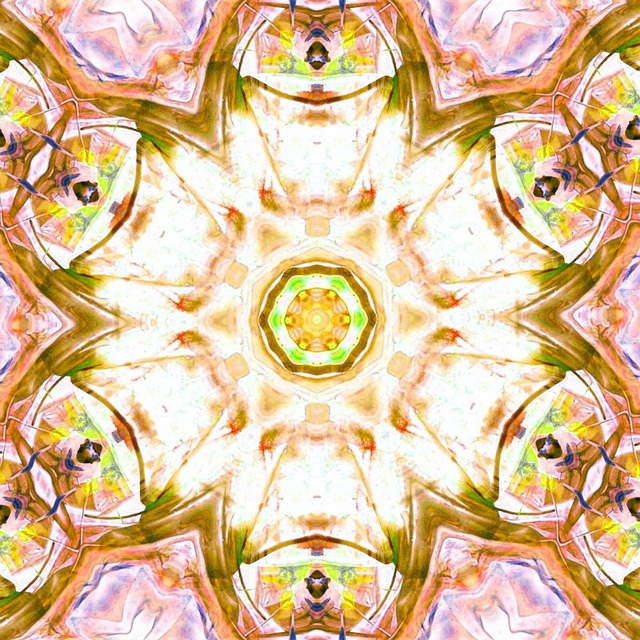 In the second half of the twentieth century developed a new vision of astrology that embraced holistic concepts promoted by a number of researchers from various fields of science, claiming the need to look at the whole system of relations, to understand the role and operation of the parties. In astrology, astrological charts analyzing many astrologers interpreted, in turn, each element of the theme, seeing it more as a component of other disparate elements and the much sought confirmation of interpretation in other elements of the theme. But holistic vision gaze complained theme as a whole, the analysis of disparate elements is more than a method of study for novices, which ultimately must be able to “read” the theme as a whole, and not just as a sum of distinct elements. Astrology Holistic has not given rise to a new school or new types of astrology, but existing methods supplemented with a point of view more effectively or concepts that are proving very useful in practice. Indeed, the overall theme, a theme astrological interpretation departs from mechanistic thinking and appeals more to the intuitive and synthetic thinking. One of the concepts introduced holistic astrology, for example, it is the global configuration formed by the positions of the planets in the zodiac. Depending on how they are distributed on the circle planets formed some structural models, whose influence is then charged through the rings in the native life that you go through the planets in transit towards his native planets. For example, a particular model, at one extreme, the Cluster, when all 10 planets are in the same third of the Zodiac, 3-4 in neighboring signs. At the other extreme, Spread is a model in which the planets are relatively evenly distributed on the circle, with 2 small planets in the same sign and the signs noncontiguous empty. Other elements holistic give you the opportunity to quickly deduce the basic characteristics of a theme of global configurations that stand out at first glance, if you have an eye for identifying them. The vision of holistic astrology is not the only feature, but it was imposed gradually in many fields of science, where the study found that only assembly to address problems that apparently , keeping only one element.