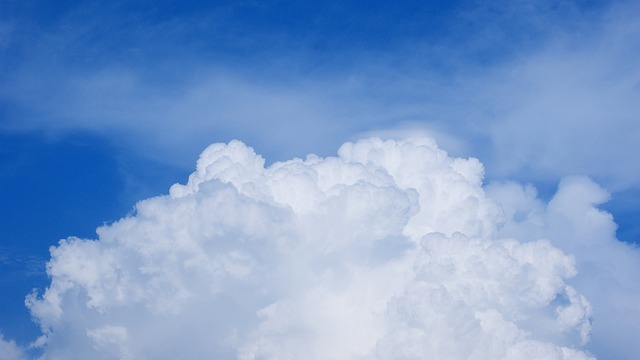 The term ” home ” is used frequently in Astrology and designate a certain sector of the zodiac of the 12 sectors defined in any chart . But there are two distinct uses of the term. We’ll start with the one that was probably first came into use: Houses of Heaven . At home, the house is understood Sign of a planet home. In Signs and planets saying that each planet has its domicile in one or two signs and the domicile of each planet table. So, one can use the term “home” to refer to signs, but only in the context in which it talks about Casa (home) of a certain planet. Signs are houses of Heaven, heavenly planets homes, places where the planets have their own vibe clean, unaltered (or very little altered) influences vibrational elements which are less characteristic. In this definition, each sign has a certain position in string of 12 Case of Heaven, and Heaven Aries is the first house. Zodiac is seen as a circle on the 12 signs successive equal in size, how many 30 degrees each, and after the 12th sign – Pisces – Aries follows, repeating the cycle. But one thing is generally accepted in astrology Aries is the first sign of Heaven that first house, Taurus followers, and the second house and so on. The Spring Equinox, the Sun enters the First House of Heaven, in Aries, starting a new zodiac cycle. Some religions use precisely this time to appoint new year, thus keeping their timing in accordance with the cosmic rhythms. But only a new cycle begins when the Sun enters Aries, but any other planet. In one month (approximately 28 days), the Moon crosses all zodiac circle, such as resume attending monthly zodiac signs – Houses Sky – starting with Aries. The other planets have their own rhythms, but their overall progress can be seen in the same succession of Credit Heaven. The passage of a planet in another a sign , a house of Heaven in another, is called ” Ingres “and represent a moment in the overall vibration vibration of the planet is changing because those entering a new combination with vibration House in Heaven just entered. Who wants to understand and use astrology, observing and change the overall vibration is a very useful exercise. If you know what date and time a planet enters a new sign, you have the opportunity to write down or at least observe the events taking place before and after that moment and to draw conclusions through their own perception. Houses Sky defined, so as sectors of the zodiac (corresponding zodiac), but the movement of planets they get to define stages in the development of life. Everything is cyclical and there are multiple and various overlapping cycles that give life particularly complex. However, everyone can use at least some knowledge of these cycles in his life to create harmony with the cosmic vibrations. The effects can be charged easily, for who is aware of them. Life everyone is marked by these vibrational stage, but each only sees things and explanations that his mind is willing to see. As stages of repeated cycles of cosmic Heaven homes represent phases in the evolution of things, processes, human personalities, the life in all its aspects. It is simple and logical to design a work after regular schedule, establishing it as one of the month you do one thing, working on 2 other programming etc. But this is a strictly logical, relatively random in terms of the cosmos, is inconsistent with cosmic rhythms vibrational data changes. Much more interesting and more effective is a process scheduled in harmony with cosmic rhythms. This claim is difficult to prove formal, public, based on standard knowledge, but each – if you really want to check it – must do for himself.