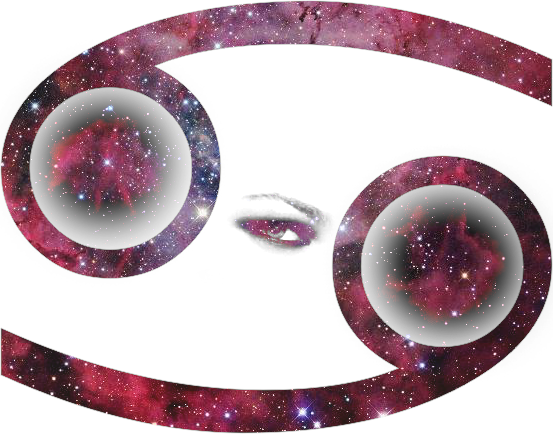 The most representative events of the year 2015 for all of Cancer’s career aims. The breeze feels renewal for several years, flourish in 2015 and converted into a wind strong enough to push the “boat” forward into new realms that waiting to be explored. Saturn-Uranus trine supports you professionally until December 2017 and wants to build something new based on past experience or built on existing foundations. The rise of Cancer 2015 is certain, but it makes the effort and seriousness. The responsibilities are many and complex. Things binds much better in the first half of 2015, which is the most profitable. Good news for 2015 love life: love Cancer Saturn leaves the house. Thus, some of the bottlenecks disappear, restrictions, inhibitions streak. Life becomes more joyful, more opportunities arise fun, free time is spent in the most pleasant way. You have a more optimistic mood, prone to communication and socialization, especially in the second half of the year. A not so good news is that Saturn enters Cancer Disease house, where he will stay 3 years (with a break between June and September 2015 ). Lowers the body’s resistance and lead various ailments, some of which already have the innate predisposition and other typical Saturn, targeting bones, joints, skin, hair, nails. You have to be careful and cautious, because untreated disease tend to become chronic.