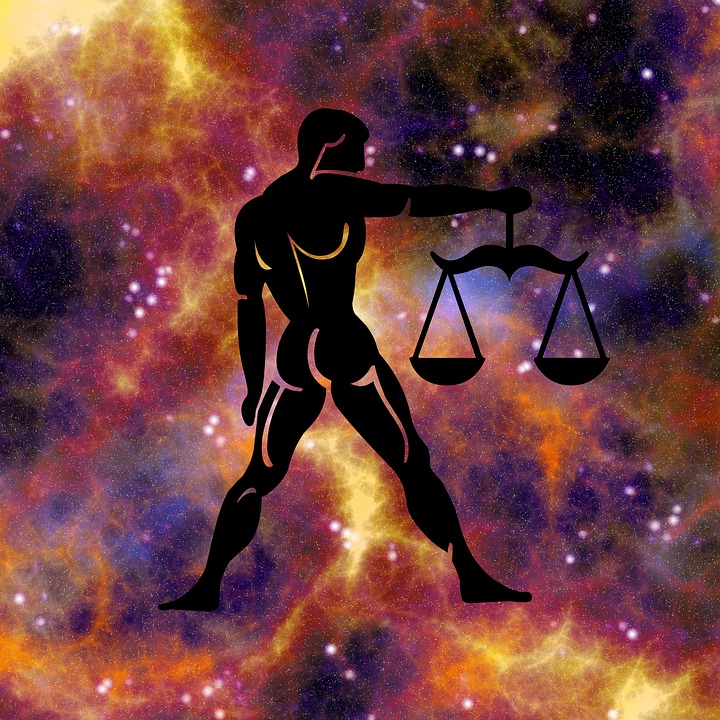 After we reviewed elements (Fire, Air, Water, Earth) , qualities (cardinal, fixed, mobile) and Principles (Male and Female) that make up the infrastructure Zodiac, I noticed that each zodiac sign is a unique combination of characteristics listed above. A Sign in astronomical definition, is seen as a 30 degrees traveled on Sun Zodiac beginning of the Spring Equinox, but notice that all of a signs come to define a sign as an archetypal complex, having a certain vibration . Philosophy is very deep Astrology associated metaphysics, but at this course for novices do not propose to get into it. For each sign, the first features are therefore those already listed: Element, Quality and principle. There are, however, several features of the planets that can give us a clearer perception on them by various associations with the 10 planets, and about those discussed below and a summary table is provided in the end of the article. Each sign is governed by a certain planet . That planet is called the master governor respective zodiac. In ancient astrology, which is used only seven planets, these seven sharing between those signs. When they were discovered and the three planets beyond Saturn, the last 300 years, they came into the cite an astrology signs over the government, with classical governors (who became governor secondary). When a planet is in the sign It governs, it is said that she is “at home” or in Home , and this position is the most powerful and beneficial position of a planet in the sky. For example, currently Uranus is in Aquarius, so the Residency, and vibration to know a manifestation intensive technological revolution of computer science and the Internet, and by returning in actuality, worldwide, the Astrology – areas that are associated with Uranus. But a planet can have a strong position in other signs, where vibration to experience a great increase, and this position is called exaltation . The table below shows planets that are in exaltation in each sign. The exaltation involve an exacerbation of the qualities of the planet and the sign, which can sometimes lead to extreme, and generally is regarded as one constructive position. There are still some disputes over positions for Neptune and Pluto exaltation, for example (compared to table) Pluto is seen by some authors as Exalted in Aries or Libra, and Neptune as Exalted in Cancer, but I put aside the questionable positions and table provides a complete picture of positions widely accepted. domicile and exaltation are so-called dignity of planets, the planets are generous positions and their vibration is very constructive and beneficial. Instead, so-called expense of planets indicate exactly opposite positions on zodiac front of dignity. Thus, when a planet is in the sign opposite to his own home, she says she is in exile . The vibration was there is considerably weaker, but not necessarily in intensity, but rather as guidance. In Home, a building for study subject astrological planet, while in exile, the planet that sent energy that manifests environment subject to those around the world and situations. Therefore, the subject itself can only benefit from this vibration through the collaboration of others and harmony with all around him. And when a planet is in the sign opposite of exaltation, then it is said to be in the Fall , and this is the place its most flawed, as is manifested in his vibration, the more obscure and unwanted components in general. A situation is rarely taken into account so-called triplicate , when a planet is in a sign that it is not no dignity, no detriment, but the sign is in trine or Home. Triplicitatea is a constructive position in general, but not as influential as domicile or exaltation.