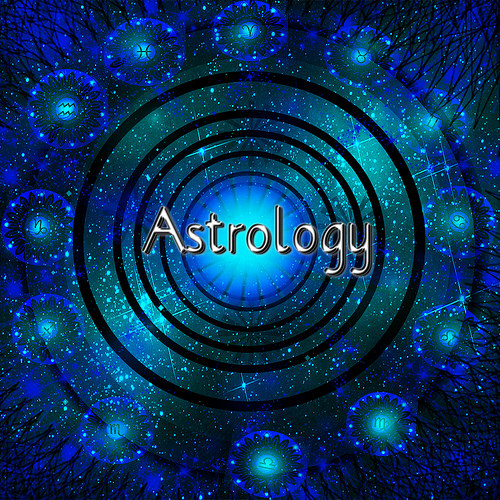 When we are studying astrology birth chart using graphic representations of the zodiac sky map for the time studied. If you got your own birth chart, you’ve seen the image of concentric circles divided into the and 12 houses, sprinkled with lots of lines and strange symbols – are also called glyphs. Sometimes glyphs are used and astrological texts to replace the literal names of the planets or the other “letters” astrology. Some of glyphs from a chart representing the signs, others symbolize planets or other celestial bodies or major virtual points. Knowing and understanding basic glyphs is to study effectively. Any confusion between glyphs can lead to an erroneous interpretation of the astrological chart. Unfortunately, when I run AstroText text format does not allow me to illustrate zodiac glyphs even here, so I’m just compelled to describe. I invite you, in your face chart having its own drawing to identify in these glyphs. You have to remember that symbolic representations of constellations, planets and astrological of other points were not invented arbitrarily. In ancient metaphysics, basic graphic elements (line, circle, point, etc.) have deep spiritual meaning, for example straight lines are parts of rational, logical, while the curves are components sentimental, emotional. Their combinations produced these glyphs which graphically depict the intrinsic significance of the notions they represent.

In this issue I will limit myself to describing the symbols for the 12 zodiac signs. They are inscribed all around the Zodiac, in order, counterclockwise, in equal sectors, as many 30 degrees, so that it is easier to identify them, taking them at all if you managed to identify at least one of them. The symbol of A vertical line starts at the bottom right, and at the upper end splits into two branches symmetrical round as two incomplete opening half-down, reminding perfect two ram horns. Vertical line symbolizes cold thinking, devoid of emotion, but the two crescents represents power is gushing waters outside consciousness zodiac symbol A circle is placed on a crescent lying, opening up recalling exactly a bull’s head – circle the skull and crescent – the horns. The circle is the symbol of the spirit, and he supports crescent – the symbol of the soul, open to the sky. Note that there is no straight line, since this is a purely emotional symbol. The symbol zodiac sign wo parallel vertical lines which rests on a horizontal line below and above are “covered” by another horizontal line. They are twins, two pillars of wisdom, or two lines of destiny, bounded by two levels – the physical, bottom, and the metaphysical, above. The symbol does not contain curves, so it is purely rational brain. zodiac symbol Here we see two crescents, one up and one down, each with openness to the other, and having adhered to an end (the top, to the left end, the down at the right end) and inward cite a circle. The symbol reminiscent of a crab claws, and suggests a cyclical union between soul and crescent circle spirit. Like the bull, missing straight lines, so we have a purely emotional symbol.