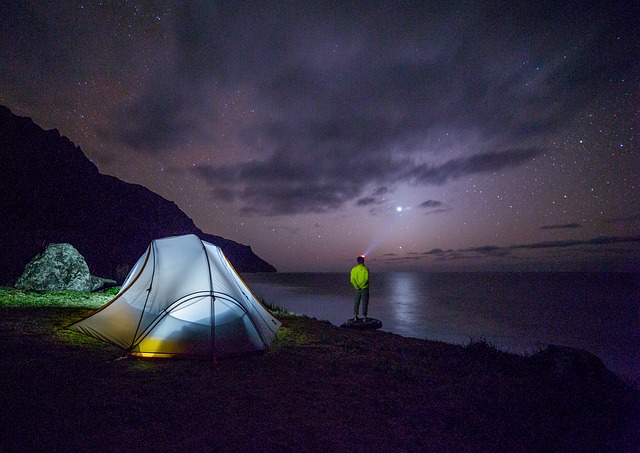 Another issue related to the zodiac, which is good to be clear from the beginning for anyone dealing with astrology, the difference between the sidereal zodiac and tropic or astrological signs and constellations of the zodiac. Many people mistake and thus for them the false dilemma arises: why is it that a man is born under a certain sign, although the birth of the sun is in a different zodiacal constellation?

The confusion arises because the signs and constellations bear names identical and thus are thought to be one and the same. The name was given to the planets, indeed, after the 12 constellations are on the ecliptic, that is on that tape from the map of the sky in that register courses of the planets of the solar system and the Sun and Moon, as seen from Earth them. But while the constellations represent fixed position in the sky, given the positions of stars that make up (and moving and them, but so slow compared to other heavenly bodies that are considered “fixed stars”), the physical signs constellations have in common than the name and the order in which they succeed in the zodiac, and that in both cases we have Earth as a point of observation (reference). We have thus a zodiacal constellation, called the sidereal zodiac , and an astrological zodiac constellations of itself, called the tropical zodiac . In the sidereal zodiac, signs correspond almost exactly with the 12 zodiac constellations, as they see the sky, while tropical zodiac, the signs represent the 12 arcs equal (corresponding therefore equal time periods) done by Sun from the spring equinox until the next spring equinox practically a year zodiac. These times do not correspond to physical constellations, but only symbolically and vibration.

To explain something clearer, I will say that the point at which the sun is at the vernal equinox sidereal zodiac is called the vernal equinox in astronomy. This point moves sidereal zodiac continuously and make a complete tour of the constellations in around 26,000 years. Today ( NN: when he was writing material ), this point lies about 7 degrees in the constellation Pisces and moving around, approaching the constellation Aquarius. Therefore it is said that the present era is approaching Age of Pisces and the Age of Aquarius (feels already beginning the transition to it). This means that only those born in the last 7 degrees of signs (in our time) have the Sun in the constellation of the zodiac corresponding Sidereal and Tropic Astrology. To eliminate this confusion and to operate only with constellations, some astrologers (relatively few) use the sidereal zodiac. But most astrologers use in the Western system of astrology, zodiac tropic, which has the advantage that is relative to the terrestrial cycle of the seasons, the equinoxes and solstices clearly highlighted so it is easily studied in terms of human lives on Earth. It is likely that, in time, sidereal zodiac astrology importance given to increase, but that could only happen as people, in the evolution of his consciousness, it will be up to the point where can approach things from the perspective of cosmic consciousness, symbolized constellations. Until then, the man still working in good measure to the planetary consciousness, land. In conclusion, we can say that the tropical zodiac sidereal zodiac is a projection of the terrestrial plane of consciousness. Many people wonder about which of them is best. My opinion is that both are equally functional, but each depends on the point of efficiency that addresses the issue. The best tool is always the one that fits best with our intentions and approach that uses it. In the “Initiation in astrology” astrological published information and references are relative to tropical zodiac. If they occur reported information from other systems, this will be stated.